Our History has deep roots in the development of Skiing in the USA and the New Jersey and metro New York area. 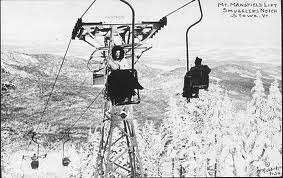 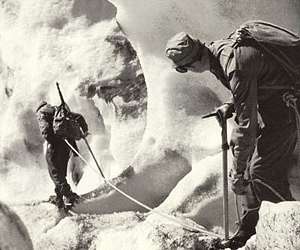 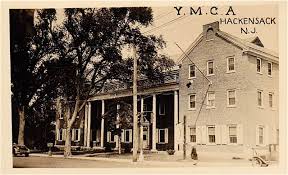 The Ski Club of N.J., the oldest ski club in New Jersey, was formed in 1938 by a group of outdoor enthusiasts who were members at the YMCA in Hackensack, N.J. To understand the history of the Ski Club of New Jersey, it is important to understand that in the 1930’s skiing was just becoming popular. The Club, starting with 5 members, grew rapidly. The Club stressed controlled skiing, instruction for beginners, and a lively social roster. After a year or so in Hackensack, they moved to River Edge, NJ, where they shared space with the Bergen Players, an amateur theatrical group that has also survived to this day. In those days skiing occurred on Sundays. Trips were made to the Catskills, where members climbed the mountains, something hard to fathom in a time of high speed trams. Many learned to ski on the golf course at Mohonk outside New Paltz, N.Y. Vacations were to: Rutland, Vt.; Pico (opened 1938); Stowe, Vt.;North Conway,N.H., etc.
When World War II was declared 12-7-41, a high percentage of the Club joined the Services, both male and female. A number of the Club joined the 10th Mt Division ski troops and served well during the war years. The Club also helped form the New Jersey Ski Council (now the NJSSC.ORG) in 1939 and reactivated activities in 1946. A number of the Club served as officers of the NJSC, and went on to serve in the U.S. Eastern Amateur Association, as well as the National Ski Association.
The building Ski Clubbers call the “LAARJ” was purchased from the William J. Barstow estate in 1960. Barstow, born in Brooklyn, NY,  held many patents:  The Barstow Booster system, feeder regulation of railway systems without resistance; A two-rate meter system of charging for electrical energy; and  he designed other systems:  for instance, one of the first electric refrigerators.  Much of his early career was with the Edison Company.  He became president of 30 electric light, power and gas companies, which had units in Vermont and elsewhere. Soon he acquired a summer home in Manchester, Vermont. On March 1, 1929, six months before Black Friday, the 1929 stock market crash, he astutely sold two firms he had founded for $50 million. William Barstow became involved with the Rutland Railway Power and Light Company, consulting on power-generating facilities in the Rutland area. This brought the family to Chittenden  with its reservoir and dam; they loved the town’s serenity. The spectacular scenery had a lasting effect on the family, which now included a son, Frederic Duclos Barstow, born in 1895. Frederic served 22 months in France during World War I. Unfortunately he suffered long term lung damage from being gassed while there. Doctors recommended “clean mountain air” and a peaceful surrounding. Frederic eventually succumbed to his lung damage and his home and ~9.5 acres were purchased from his mother’s estate in 1960 by the Ski Club of New Jersey.
Select the blue circle to sign up for our newsletter and stay informed about club happenings. To become a member so you can take advantage of the many ski resort discounts, equipment discounts, lodge privileges, family fun, racing, and more click on the orange circle below and you’ll be on your way! 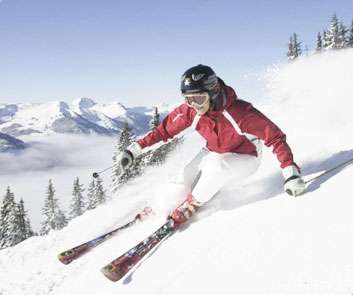 Ski with the club
The Ski Club of New Jersey has been taking club trips to fabled and world class ski resorts both in the United States and Canada and abroad for decades. 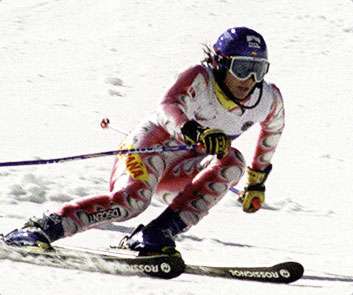 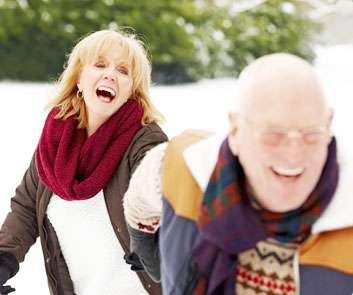 Discount
The Ski Club of New Jersey offers members discounts on lift ticket as well as other savings! From ski tuneups at Windham, or discounts at resort B&B's! a 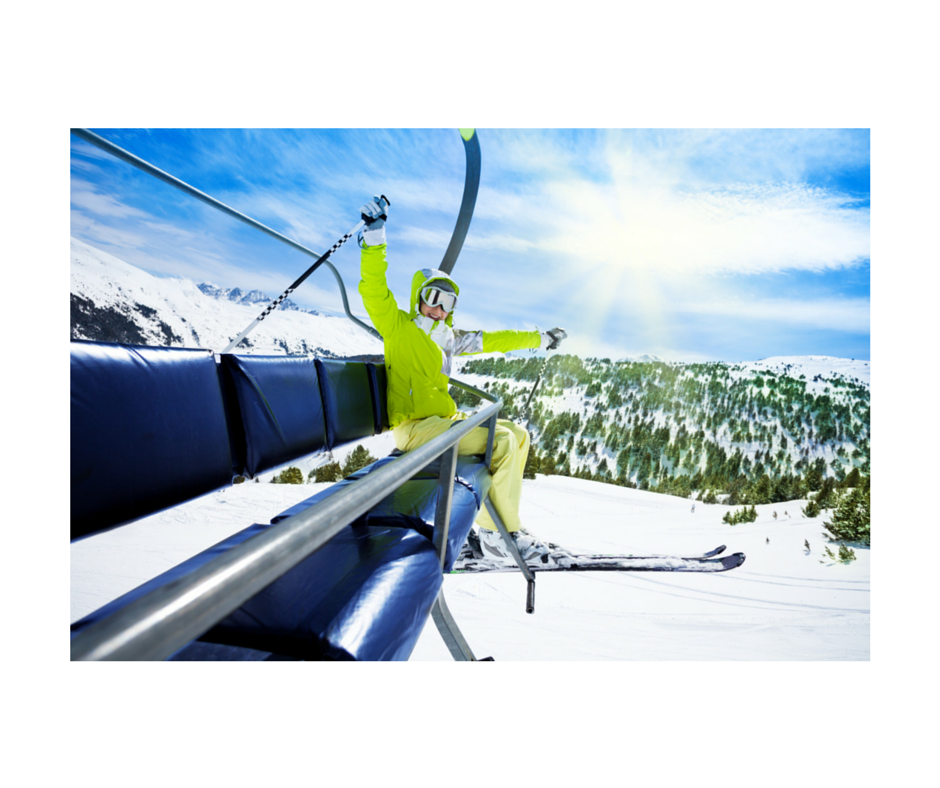