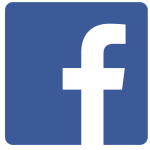 The Ski Club Of New Jersey has a Facebook page, of course! We post pictures of races, events, parties, ski trips, etc., as well as news of interest to the ski community, including featured Discounts of the month! Be sure to “like” us on Facebook! Just Follow the links located in the sidebar! 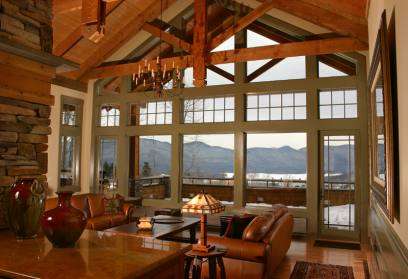 No, it’s not the redone Lodge family room! It is, however, the view out towards the Chittenden Reservoir from the Mountain Top Inn.

This gorgeous Vermont Inn is right up the road from us and marks a great destination for a walk in spring, summer or fall, and a great place to go for a late afternoon snack and hot buttered rum after a snowshoe hike on their glorious trails, or a cross country ski adventure.

The Mountain Top Inn has wonderful food, with two separate restaurants, and charming ambiance. And if you are at the Lodge mid-week, check out their Wednesday Night Burger and Brew in the Tavern. A burger with your choice of topping plus a Vermont beer, for just $12.00 per person, plus tax and tip!

In the springtime, maple sugaring is a familiar site on the side roads and byways headed to the Ski Club of New Jersey‘s Lodge. As the days warm and the sap runs, ruts pop up and gradually the snow fades. It’s still fabulous to be at the Lodge and Killington offers some compelling discounts, including its celebrated late season pass known as the Nor’Beaster.

After you hit the slopes early to catch the best of the snow and runs, you’ll be ready to retire early, too. And then what? Well, a visit to the Baird Farm, (just a couple of miles from the Lodge) is always a pleasant trip to restock on Maple Syrup

The Baird Farm has been maple sugaring for just about a century, which makes them newcomers in these parts! Actually the grandparents of the current family were locals who bought the farm in 1918, and have been farming and sugaring on its 560 acres ever since. The farm is now a part of the Vermont Land Trust, ensuring it will remain agricultural.

Bonnie Baird, one half of the equation at Baird farm is also an incredibly talented and accomplished artist. Besides maintaining a beautifully manicured garden, Bonnie is an accomplished painter in oils. She shows throughout the country, and some of her work is also shown locally. Her Bonnie Baird website offers more info and a contact number.