Racing With The Club 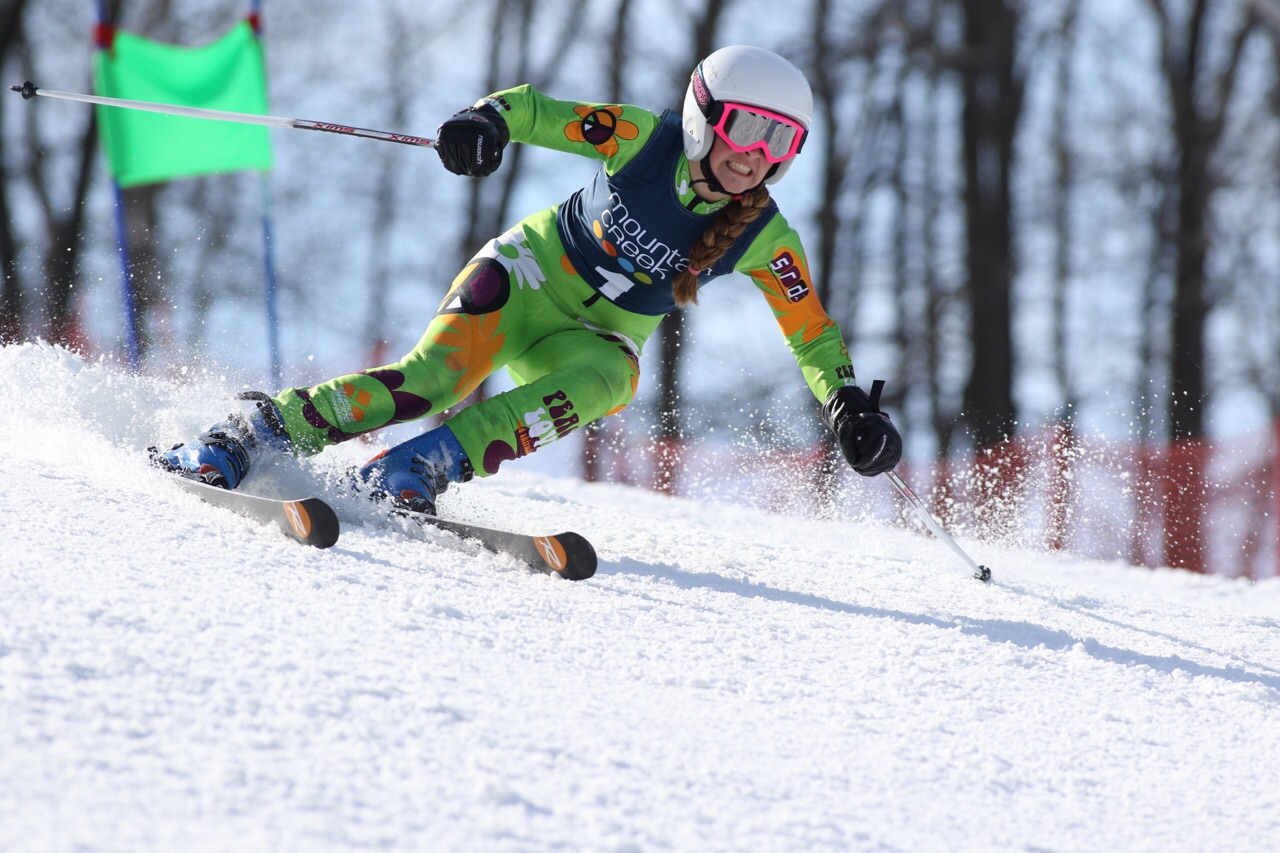 The Ski Club of New Jersey has a long history of ski racing both with youth and adults,  and both at New York Metro area ski resorts and at Vermont resorts. The club is currently participating in Tuxedo Ridge.NY’s Wednesday Night Races, which is a training series.  The club also has a winter Junior Race training seminar at the Lodge.

The Ski Club of New Jersey also has recently partnered with the Metropolitan Ski Council which has a variety of racing opportunities.

Each year since 1936 the Metropolitan New York Ski Council has run an annual ski and inter-club racing competition.
The competition, which features both alpine and snowboard races, is normally held during the later part of January.
To ensure good participation, five events are offered: Main, Intermediate, Junior, Husband & Wife, and Snowboard.
The competition draws serious racers and not so serious racers alike and offers a wonderful opportunity for members
of the Council’s clubs to meet, to compete, to ski together and to celebrate at the après ski party where medals are
awarded and tentative trophy winner results are announced.

The competition is open to anyone who has been a member of a Metropolitan New York Ski Council club since
January 1st of the year of the race, who is a bonafide amateur, who meets the eligibility requirements of the event
entered, and who abides by the rules. Each year the following prized trophies are engraved and passed to
the winners or to the winners’ clubs.

Be sure to include this happening on your club’s calendar of events! Racers,
club members and friends of club members are welcome to attend the après ski party.
Contact your club’s Met Council Rep/Contact Person for more details.